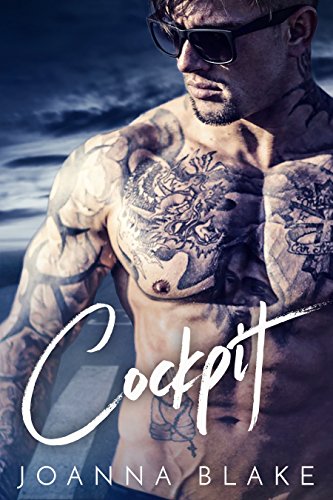 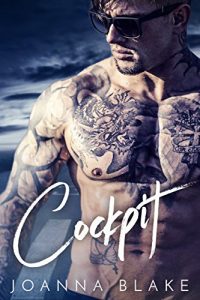 She's the one who got away. But I live for the chase…

I'm a thrill seeker. I fly the fastest jets in the world, and ride my motorcycle when I'm on the ground. The only thing that matters to me is speed. Why would I ever think about settling down?

Jenny Reeds, that's why. One look in those hazel eyes and I found a thrill no dogfight could match. For one wild, unforgettable night, she was mine. I wanted to keep her close but she disappeared without even telling me her last name.

I did my tour and flew combat missions in desert skies. But I never forgot her.

Now they have me pushing papers and training new pilots. I thought I'd be bored to tears. Guess who I run into my first night back?

It's her, my wild-eyed, fiery-haired beauty. Turns out she's the General's daughter. But that won't stop me. I'm persistent and it doesn't take too long before she's back in my arms.

Only one problem. She's kept one hell of a secret from me. She had a baby while I was overseas. My baby.

Now I want them both under my roof. Permanently. I've never failed a mission yet and I don't intend to start now.