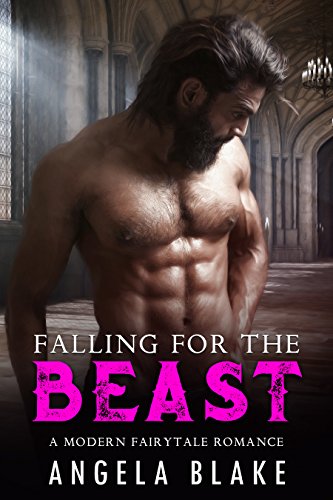 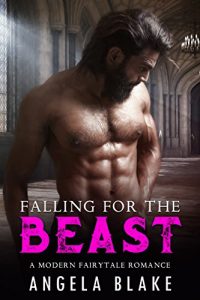 My father was in trouble. Deep trouble.
The only way to help him?
Agree to work for Mr. Rousseau. Be his.
The beastly, wolf-like billionaire.
And cover the debt however he sees fit.

I’m Bella. An app developer.
The daughter of the great Web developer Maurice Verdandi.
After a suspicions disappearance I find him.
He’s broken. Defeated.
One of his guys screwed up the network of a billionaire.
Crashed the system. Billions in damages.
Bankruptcy was the only option.

But I went to him. The Billionaire. Mr Rousseau. To save my father.
He was the embodiment of raw manliness. Tall, with the body of a beast.
No… he was a wolf. But with bright blue eyes.
And his smell… overwhelming and mesmerising.

He agrees to wipe the slate clean. Free my father of debt and responsibility.
But in exchange for something.
Me.
What do I do?
He’s willing to let my father’s company die. End him forever.
This man’s a monster.
So why can’t I stop thinking about him?
His hair, those eyes, his smell.
That beastly body…ravishing me like an animal.

**A Beauty and the Beast Romance. No cliffhangers. Very mature themes. And a HEA.**