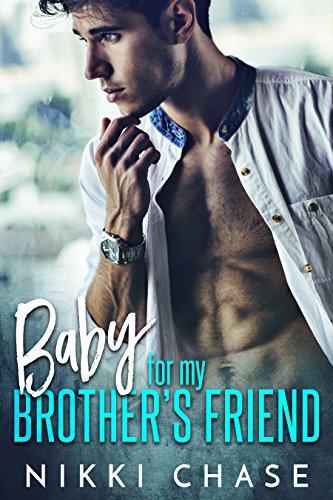 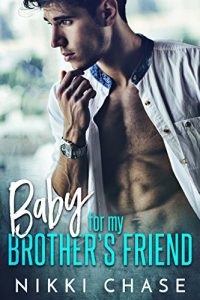 It was supposed to be a one-night stand. Then, I found out I was pregnant.

A stranger knocked me up. I don't know his name. I don't even know what he looks like.

We met in a dark, secret club and he was wearing a mask. That night, I surrendered to his commanding voice and hot, dominant touch . . . then he showed me his true colors.

But three years later, he storms back into my life.

He shows up like just another one of my brother's dinner guests, then he drops the bomb. He tells me he knows my secret.

That's when I recognize those green eyes. That chiseled jawline. That big . . . ego.

The pure, unbridled desire in his gaze makes me want to give in. I want him to tie me up, blindfold me, and . . .

No. It would be wrong. Reckless. How can I trust him, after what he did that night?

But he says he's not going anywhere. Now that he's found me and the baby, he wants us to be a family.