I can’t get him out of my mind, and I can’t keep myself out of his bed 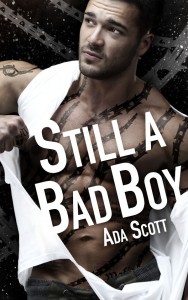 Kendall
He wasn’t supposed to notice me. Jace Barlow: the most powerful man in the city. Mysterious, scarred, pure muscle and tattoos.

He was my first. That didn’t stop him from pinning me against a wall, using me for his own pleasure until I screamed his name.

Now my boss thinks I’m getting the scoop of the century, but all Jace is giving me is orgasm after leg-quivering orgasm. When he puts his hand on my throat and growls in my ear…

Until I see him kill somebody.

I dedicated my life to taking down the Picolli Crime Family from the inside. I made a name for myself, the mafia’s most brutal enforcer. I worked my way up the chain, and my revenge came. A righteous bloodbath.

Then I took their place so they could never come back.

Nothing else has ever mattered. Until Kendall.

She was an innocent girl for me to defile, and then leave her ruined for other men like all the rest. But she makes me so hard I ache for release, and for the first time in my life, I want to have her again.

Kendall’s the chink in my armor my enemies have been looking for.

She is mine and I’ll die before I give her up.

Instead of Prince Charming, I got him… 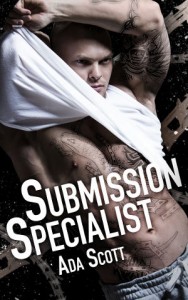 Skylar
I promised I’d save myself for my wedding night.

Of course, I didn’t know it was going to be a fake marriage to a heavyweight MMA fighter. I couldn’t have known how good it would feel to be pinned under all those muscles and tattoos, squirming, panting, and even whimpering in ecstasy.

None of us knew how deeply he was involved with the mafia.

When he disrespects them, they think they can use me to punish him.

He’s a tank in human form.

And he’s coming for me.

Austin
Men tap out inside the ring, women surrender themselves outside of it. That’s always been my specialty.

I chose Skylar because she was so innocent. A good girl like her would help sell my reformed image to the public. To corrupt her and leave her ruined for all other men would be my hottest conquest yet.

But I found more in Skylar than that. Who’d have thought that the first woman I wanted to lay more than once would be my wife?

Now they think they can take away what is mine?

I’m coming for her. 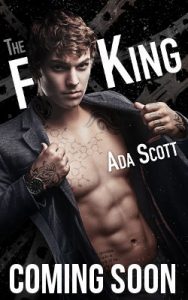 Sarina
I was always so focused on my career that I never had time for a relationship until it was my job to have one. I was supposed to “gain his trust,” but I doubt they meant I should let him take me to bed.

Instead of showing me where he gets his supply of F, he shows me what it's like to writhe in ecstasy as I scream his name. Instead of giving me the identity of the drug lord known as The F King, he gives me climax after climax.

My world now revolves around him so much that I can't tell which life is a lie anymore. I was an undercover cop. What am I now?

I thought Sarina might be a cop until I carried her into my bed and discovered she'd never been with a man before me. A cop wouldn't do that, and they damned sure wouldn't beg for more.

I wanted to destroy the Acardi Crime Family and build my own empire on the ruins. After all, I'm The F King, and a king needs a kingdom.

Sarina though… she makes me question my priorities. All that money and power is within my grasp, but the only thing I can think of is shaking Sarina one more time, tasting her, hearing my name on her lips.

If anything ever happened to her, to us, things might get really F'd.

He doesn't have to keep me tied up… but I hope he does. 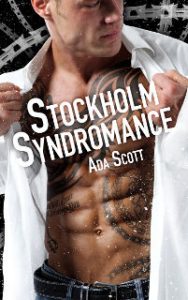 Eliana
My father kept me locked away from the world, my only purpose in life was to stand in the background while he campaigned for President, or to be sold like a slave to cement his old alliances as a Mafia hitman. All I’ve ever known was his contempt and my loneliness.

Eric
The contract is simple: abduct the daughter of Jace Barlow's nemesis and deliver her safely.

I Want You To Be My First, Daddy… 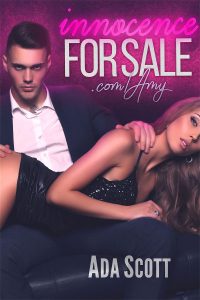 Amy
I sold my innocence for over a million dollars. Don't judge me. You have no idea how far I'd go to save my Mom and our home.

This was the only thing I had that could bring in enough money in time, so yeah, I did it.

What kind of a guy purchases a girl's virginity though? I had no idea what I'd be walking into when I arrived at the airport.

Kris Lane sure doesn't look like he needs to pay for it. Tattoos, muscles, abs like a god, he must be tripping over panties wherever he goes. A girl could do worse for her first.

But why is he making me work so hard? Why doesn't he just take what he paid for? By the time I stumble upon what he really wants, he's wrapped me around his little finger…

Buying Amy's virginity was a dare, a high-stakes wager with my business partner. He knew I couldn't resist the challenge.

The rules were simple. One week with Amy. I had to resist her every advance and send her home just as untouched as when she arrived.

Little did I know that the photos on the website didn't do her beauty any justice. Her body speaks to mine in ways I didn't know were possible.

But I never lose. I was winning this bet until she whispered those magic words in my ear. No man could resist her, and it's time I got my money's worth.

All bets are off.

But what happens at the end of our week together?

He Wants To Use Me For Revenge, I Just Want Him To Use Me. 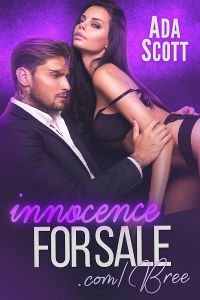 Bree
I wish my mom never dragged me along when she ran off with her junkie boyfriend Antonio. The worst thing about it was she was having an affair and they took fifty million dollars of Andrew’s money when they went.

Now he’s got fifty million reasons to want us all dead and, after years of life on the run, I can’t take any more of their abuse, so I’ve got to get out of here… somehow.

Andrew
It couldn’t have been any more poetic when I saw Bree auctioning her first time on Innocence For Sale.

After years of searching for my revenge, it fell right into my lap. Mouth-first.

I’ll take everything she’s selling, and more. She’ll moan my name, she’ll tell me where Julia, Antonio and my money are.

I knew all that. I didn’t expect to find an accomplice, my other half, the only woman who ever made me want to grind out our pleasure non-stop until we can’t see straight.

Just when I think I’m going to drive off into the sunset with my dream girl, it looks like we’re going to have to make a last stand instead…

If Looks Could Kill… He’d Have Killed Even More People… 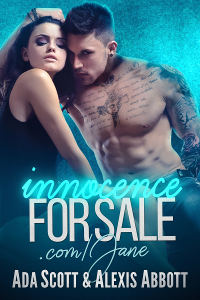 Jane
Would I sell my innocence to save my grandfather’s life? In a heartbeat.
My dreams of immersing myself in the world of art will have to be put on hold while I do whatever it takes to raise the money he needs for the operation.
When I turned up at the hotel to give my winning bidder what he paid for, I never expected that it would be the one man who’s been dominating my fantasies lately. I never expected what would happen next either…

Caleb
It’s not about love. She’s auctioning her innocence, but I want her for her other talents.
Maybe I should never have dragged her into my world, the underbelly of Las Vegas. Without a doubt, I shouldn’t have fallen for this girl, but I defy any man to not melt under her smoldering beauty. I had to make her scream my name, over and over again.