Those of you on my mailing list know why this is a special book for me. I'm terrified to put it out there, in my current state, but it's no use just sitting there on my hard drive. Fingers with well-chewed nails are crossed!

He doesn't have to keep me tied up, but I hope he does… 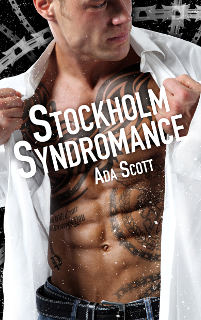 The contract is simple: abduct the daughter of Jace Barlow's nemesis and deliver her safely.

To help you all get as excited as me, I'm going to be giving away Amazon Gift Cards. Prize tiers break down like this:

That's everything for now, I think. So, over to you my FAVOURITE reader 🙂 Looking forward to this? Eric says that nothing and nobody can stop him from loving Eliana, think he's right? Leave your comments below.