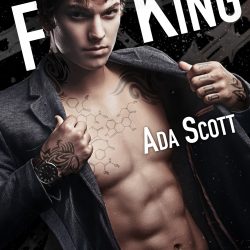 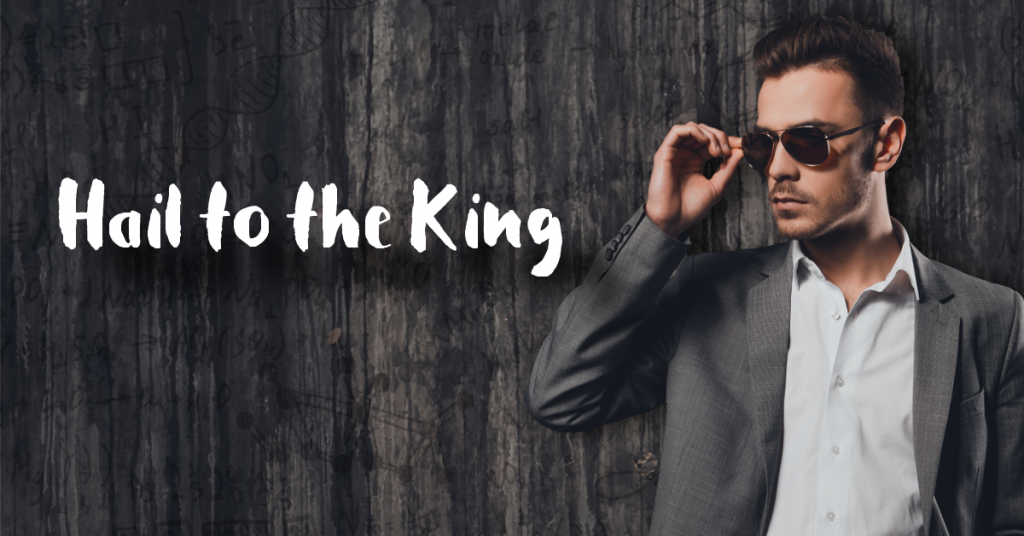 I just wanted to give you guys a free chapter of the book I'm working on at the moment.  This is raw and unedited, so don't rip me a new one just yet!  At the moment it is chapter 1, but that too might change in the end.  All things are possible!  For now, let me introduce you to an undercover cop on her very first assignment.

The other girls had fake IDs that made them a few years older. Mine made me a few years younger, and had been issued on behalf of the United States Government itself.

“How old are you?” asked the bouncer.

“Twenty two,” I said with a winning smile.

It was such a strange feeling, knowing that everything coming out of my mouth was a lie or, at least, in service of a grand all-encompassing lie. That would take some getting used to.

I could see the bouncer counting the years in his head, making sure my story checked out, before glancing at the rest of my hastily-formed posse for the night. He held my ID out to me.

“No.” I drew the word out with slight indignation.

“Alright, have a good time.”

The bouncer stood aside, and I ushered everybody through, making sure I obstructed his view of Millie, the most baby-faced of the bunch. Getting a group of eighteen and nineteen year old girls into a club was only the first little egg I was going to have to break in this undercover omelet, because it would have looked suspicious for me to turn up in a club and wait alone for my target.

Janice opened a door and the higher tones of music and partying joined the steady rhythm of bass that you could hear and feel for a block down the street. As far as any of these girls knew, this was a “Chicks-before-dicks, ice-breaker night” where a few of us from the dorm could get to know each other and have some fun.

“Wooooooo!” squealed Janice, throwing her hands in the air and starting to dance before she even hit the dancefloor.

“I can’t believe it worked!” said Millie, grabbing my arm and bouncing. “I only just got this ID before I left home.”

“First round on me, what are you having?”

“Um, Tropical Painkiller! You sure, though?  I mean… you don’t have to, we just met-”

“Course I’m sure! Believe me, you’re getting the next round,” I laughed.  “Tell the others they’re having some Tropical Painkillers and claim a spot so I can tell them where to bring the drinks!”

Millie walked, almost skipped, to join Janice and the others on the dancefloor. I had to admit, their enthusiasm was pretty infectious and my smile was real as I navigated my way to the bar, looking out for the real life version of the man whose picture I had memorized.

Ryan Crewe was known to frequent this club, but there was no telling what nights he was going to be here. I was either going to have to build a reputation for putting my partying ahead of my studies, wait for better intelligence from my Commanding Officer on some other locations, or come up with something else.

No sign of him yet, but there were a lot of dimly lit nooks and crannies to this club that I’d have to casually search between going to the table, the dancefloor, the restroom and any other excuse I could think of. In the field at last.

It was a hell of a first undercover assignment. This was no infiltration of the agriculture students’ special hydroponics experiment, I was the spearhead of an operation that hoped to get a handle on the new drug that was taking the country by storm, F, and its variants.

My CO said it was a testament to my reputation, my work ethic, that I was given this job. Get the information we needed, and it would be like rocket fuel for my career.

As I arrived at the bar, I tried to stop my heart from leaping at the thought. I was a long way away from the payoff, from reaping the rewards of all that hard work I put in at college instead of going out and partying like this undercover persona.

The bartender worked at lightning speed, not quite putting on a show but impressive nonetheless, and soon came to me. He pointed at me and then held his hand up to his ear as he leaned close.

“Six Tropical Painkillers!” I yelled over the music.

With a quick upward jerk of his head he lined six glasses up and started doing his thing again. I pushed myself up on the bar and looked back until I saw Millie waving at me from a booth on the other side, where she and the others were dropping handbags and taking off jackets.

I turned back to the bartender and caught his eye. “Can I get these brought to our table?”

“Oh… I’m not sure… uh…” I turned away again for a second. “It’s that booth over there, third from the right?”

I handed over my card and slipped a note in the tip jar. After retrieving my card, I was just about to take the long way around to table fifteen when I had an idea and turned back to the bar, leaning on it and accidentally-on-purpose folding my arms under my breasts to push them together as I tried to get the bartender’s attention again.

He was just about to serve somebody else when gravity momentarily dragged his eyes down before he wrestled them up again.

“Something else?” he asked.

“Hey, are there any jobs going here?”

He stepped back and tore a sheet off a pad sitting on top of a display fridge, handing it to me. “You’ll have to fill out an application and attach your résumé, but there’s a long waiting list.”

I gave myself a mental pat on the back. If I could get a job here, that would give me a great excuse to be here whether I could find a group of cover-friends or not.  Taking the long way back to our table let me glance into a few more places I hadn’t checked yet, but I didn’t spot Ryan.  I arrived at the booth at the same time as the fruity drinks, and the cheer that went up was almost as loud as the music.

We raised our glasses and clinked them together before taking our first taste. Millie gulped hers like it was water.

“Hooo-boy,” I breathed, surprised at how strong it was.

Sally let out a textbook-Texas “Yeehaw!” and yelled “Dance, bitches!”

Hands were grabbed and I was led to the dancefloor in a chaotic jumble of short skirts and low cut tops. Not that I was dressed any differently, of course.  I was here to catch somebody’s eye, after all.

One round of drinks blurred into others as the six of us danced the night away and I did my best to balance my party-girl persona with keeping focused on my responsibilities. The music and the drinks were intoxicating in more ways than one, it felt good to loosen up for once, even if it was all a lie.

Frustratingly often, guys would try to dance against me and had to move around the group, using the other girls as willing human shields. Good time or not, I had a job to do.

Despite the stated “chicks-before-dicks” intentions of the night, after a few hours Millie and Janice had each latched on to some college guys. I was beginning to silently scold myself for just how far I had allowed myself to jump the gun earlier, thinking about the stepping stone this was for my career before I’d even been in the same room as Ryan.  It wasn’t going to be that easy.

Then, out of the corner of my eye, I caught a glimpse of the face I’d studied until I saw it in my dreams. I wasn’t the only one who noticed him, either.

As he skirted the dancefloor, girls did double-takes and then tried to look nonchalant as their dance styles went from hip-hop to stripper. Men came out of the woodwork to shake his hand as if paying some kind of tribute, he glided through the club with some friends in his own little bubble and drew my eye even more than he should have.

Tall, dark and classically handsome, in my objective and purely professional opinion, he filled his suit in all the right ways and moved with an air of ultimate self-assurance. A hostess cleared away a “Reserved” sign from a table in a booth and Ryan’s group settled in.

My heart was pounding so hard that it was that hectic rhythm rather than the music that snapped me out of my reverie and made me aware of the fact that I had basically stopped dancing. I hastily found my groove again and tried to dial back the speed on my whirling mind.

All the training, all the waiting, it was all going to be put to the test tonight after all. Ryan Crewe was here… and I had to get his attention.