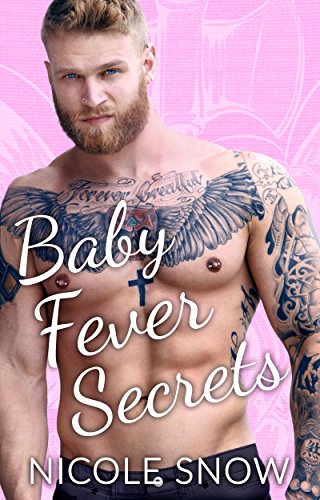 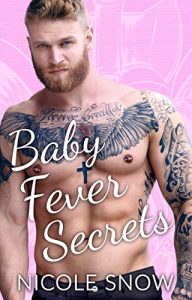 I CAN'T HIDE IT FOREVER. WHEN HE FINDS OUT…OMFG!

He was just a hookup.

I wasn't supposed to see him again.

He wasn't supposed to be my boss. Or dad's new business partner.

We weren't supposed to keep doing this, night after sheet-clenching, heart-pounding, lip-biting night.

Look, I'm not stupid. Grant Shaw doesn't settle his gorgeous, arrogant, billionaire self down with anyone. Especially not with me, the intern who could cost him everything.

But I haven't told him the big secret yet – or should I say the little one?

What happens when he realizes it's so much more serious than business casual?

Until her, I never broke my cardinal rule: one and done.

I was the man who left them aching for more. I was Wall Street incarnate, too busy to wife up any woman. I was in control.

Now? I've met obsession, and its name is Bekah.

Obviously, she's wrong for me. Don't make me list all one hundred reasons why.

Obviously, I'm stark raving nuts if I'm risking the power and fortune I've made my soul to chase a woman almost half my age.

Obviously, I'll destroy everything if I march her into my office this very second, push her against my desk, and do the unspeakable. Ideally, ten more times.

Obviously, I don't give a damn.

I need more. I can't let her turn to ice when we used to be fire.

I'll have my way like always. Even if the price is torching every single rule in my book that says she's off-limits…

It's complicated? Only a lot! This standalone romance brings the heat to ten. Over-the-top alpha male, zero cliffhangers, and hell yeah Happily Ever After!

The Author / Publisher advised that this title was available for $0.99 (or local equivalent), discounted from $2.99 on 5/4/2017 at the following retailers: