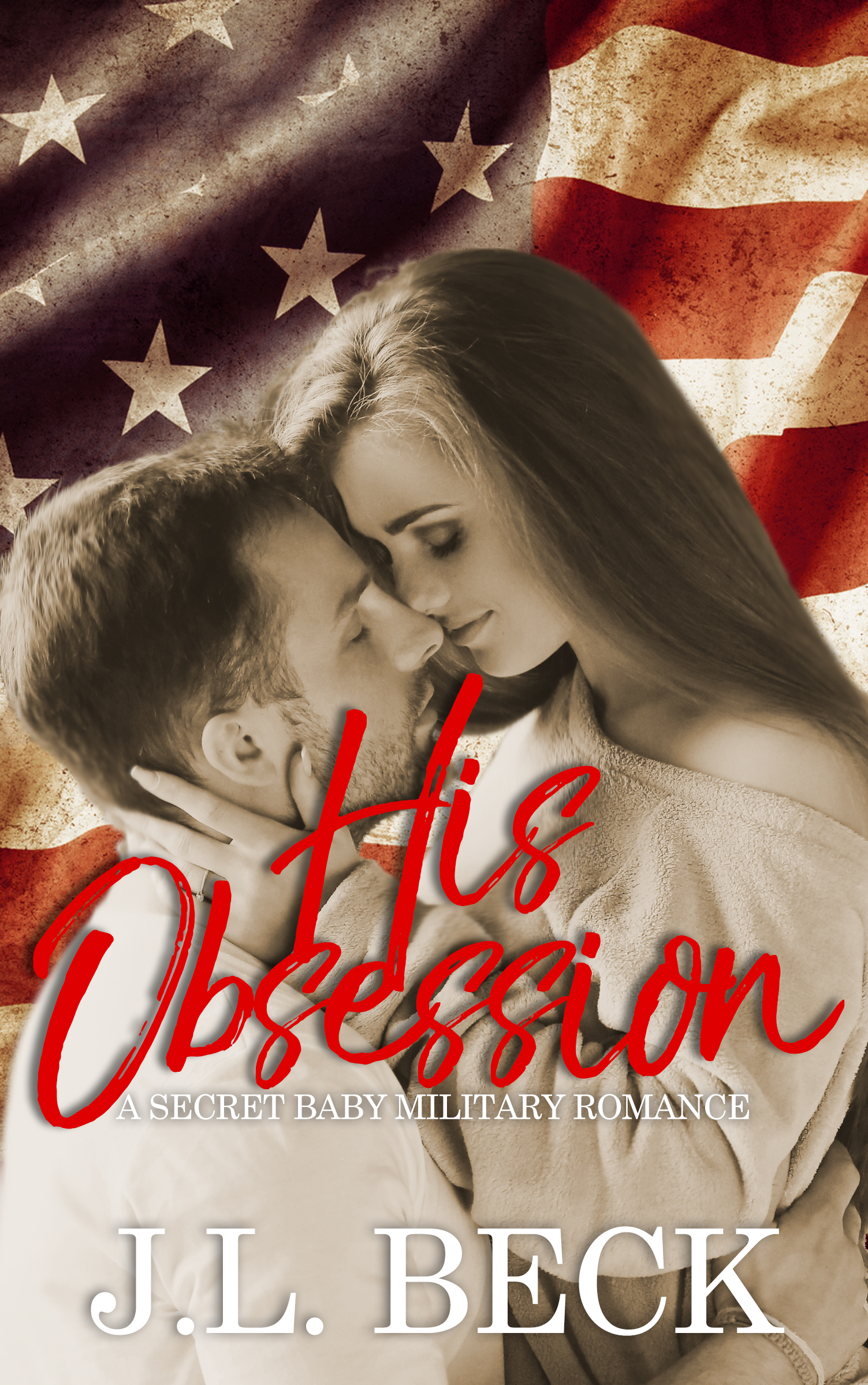 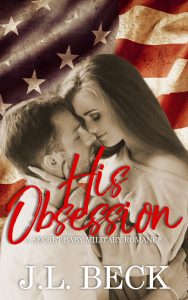 Four years ago Jake left to defend his country, leaving behind the love of his life.

Four years later he returns to that woman, who now has a child and life of her own. Jake knows he should move on but he can’t. He’s obsessed with Mia and the need to make her his again.

Until she tells him her secret causing his world to flip upside down. Love can endure anything if it’s real, right?

Now all Jake must do is win back Mia’s heart so he can give her the happily ever after he knows they both deserve.

WARNING: Instalove themes rule this book. There’s also an alpha that refuses to take no for an answer, and a secret baby romance, with a happily ever after that's sweet enough to melt your heart. If you love seeing two people come together then this book is for you.