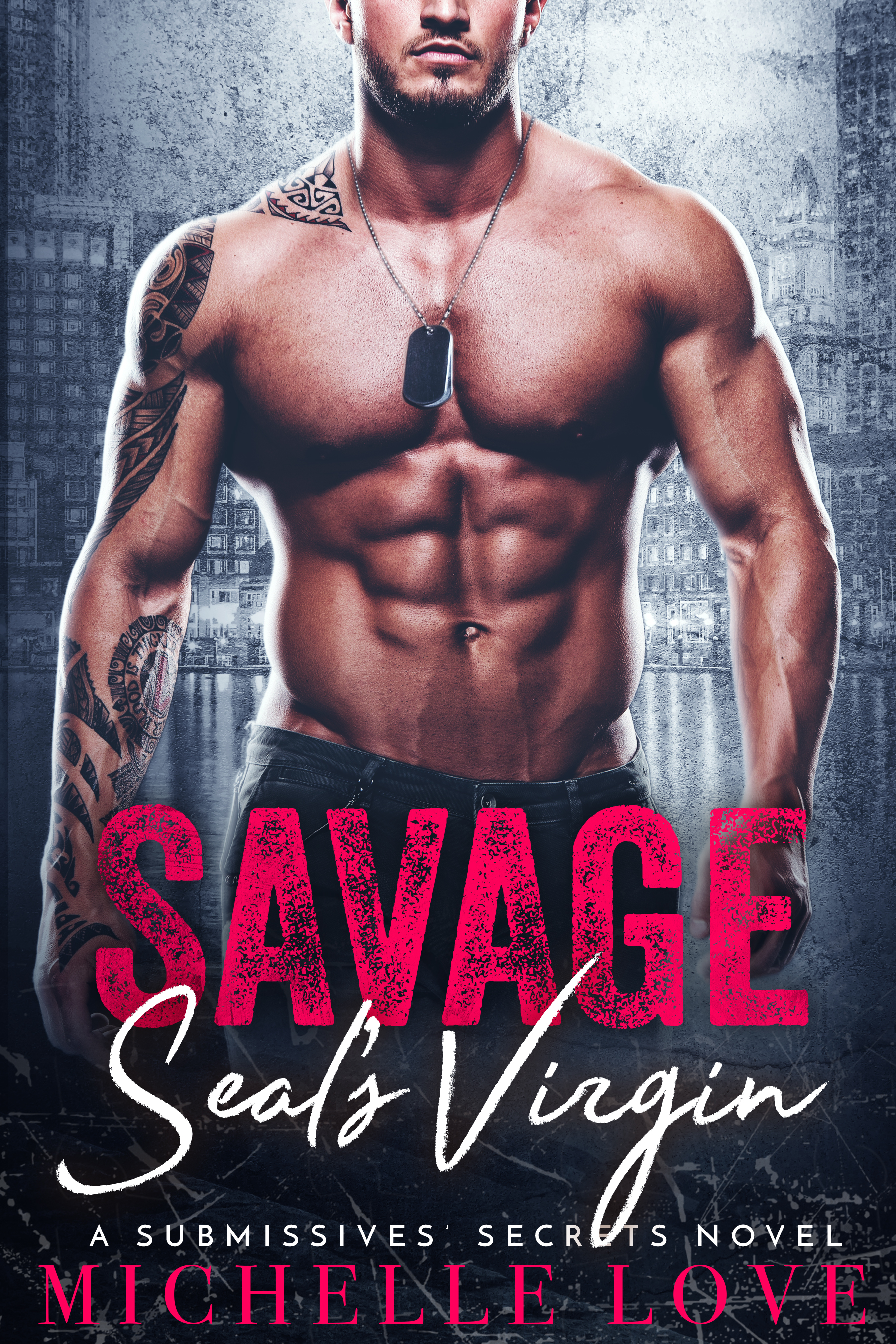 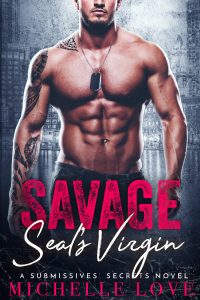 Dark nights, strange forest creatures, ropes, cuffs, paddles, and a whip should’ve been more than enough to tame one little virgin.
Blyss wasn’t your typical virgin!
I’d won her in a bidding war. She was pure as the driven snow. Every Dom wanted her.
It was me who was supposed to rule her, but she stole my heart before I knew what was happening. Every part of her was virgin territory, yearning to be explored. She was primal, and I took her that way.
A blast from my past forced me to accept a fake marriage, just so I could see my daughter, who’d been kept a secret.
Just as it was all coming together, my SEAL team needed me.
War is hell, and it gets even harder when you have to leave the ones you love at home.
Would I see the smiling faces of my girls again? Or would an enemy prison camp become my new home?
Our happily ever after was in jeopardy. Could I save it?

The Author / Publisher advised that this title was available for $FREE (or local equivalent), discounted from $0.99 on 7/8/2017 at the following retailers: